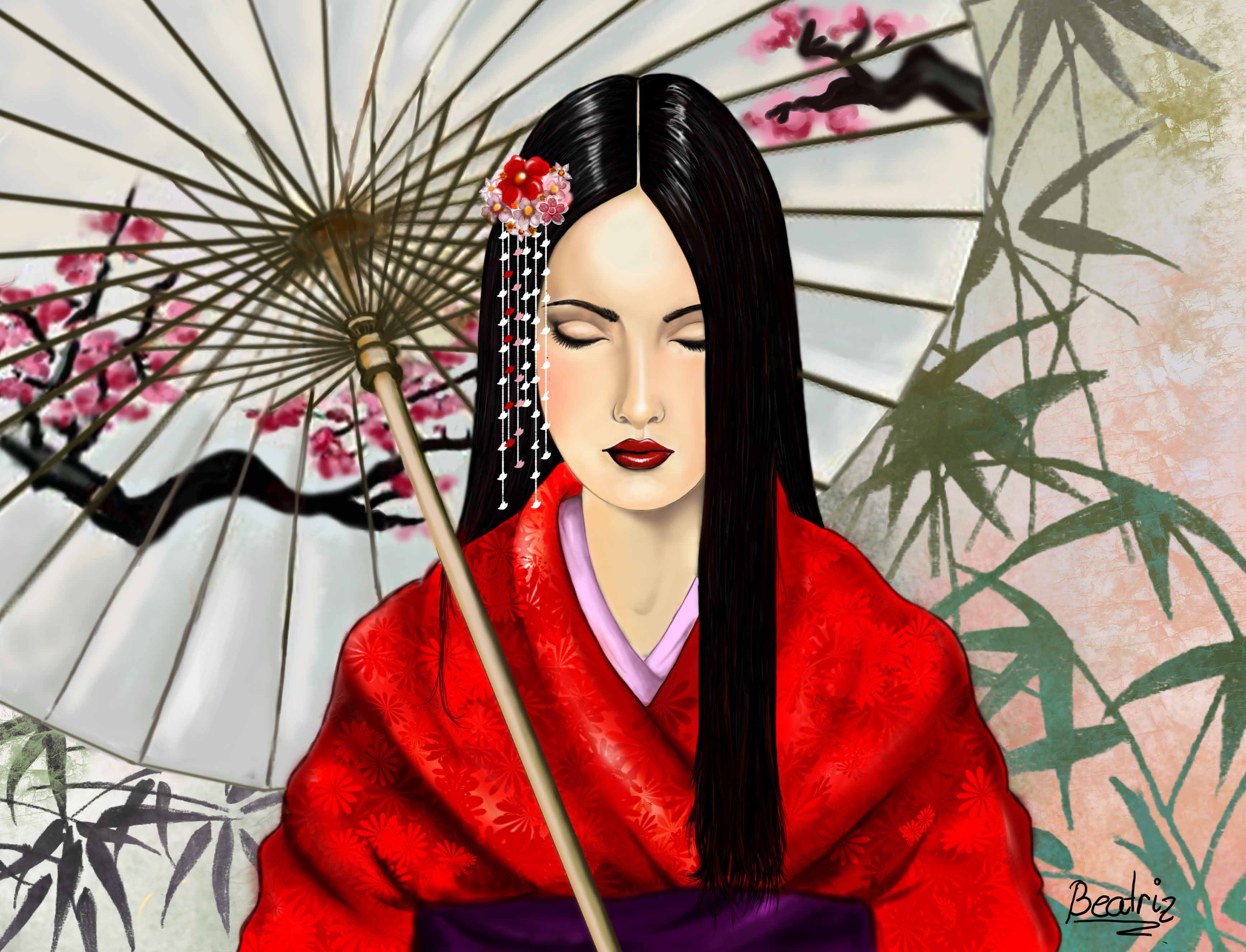 Kobido was created by two masters of Anma, so in order to understand Kobido’s history we must first have an understanding of Anma’s history. Before the creation of Shiatsu and before the arrival of western massage to Japan, Anma was the only form of massage available. Anma is literally translated as ‘Press-Rub’. Pressing, kneading, and stroking are the basic principles of Anma. When Anma was created, it was not a form of massage, but rather it was the only massage. Anma was well established in ancient China when the Yellow Emperor was ruling, and is documented in the Huangdi Neijing (The Emperor’s Inner Canon, a medical doctrine that was the basis of Chinese medicine for over 2000 years). While there are disagreements of where exactly Anma originated prior to this, very old Japanese documents point back over 4000 years towards the regions of Northern India, Nepal, and Tibet.

Anma entered Japan from China in 562 AD. The rules, education, and standards for medicine were established by the government in 701 AD and these standards included 3 levels of Anma practitioners; student, regular practitioner, and master practitioner. Anma flourished in Japan for centuries and competition between masters was fierce. One of the 7 categories of Anma techniques was the ‘Kyoku-te’ (bending hand special percussion technique) which was a versatile technique that was used in competitions between Anma masters.

The birth of Kobido took place in 1472 when two of the top Anma masters were competing at an inn in Suruga (now known as Shizuoka, south of Mount Fuji). The competition lasted for months and involved performing facial treatments with Kyoku-te. During the competition the two masters recognized one another’s great skill and worked together to create a new house (similar to a company) called Kobido. They established 48 techniques of Kobido, distinct from Anma. Being created by two of the greatest masters at the time, these techniques were very advanced. The new Kobido clinic was located along the Tokaido road (between current day Tokyo and Osaka) and became extremely popular. 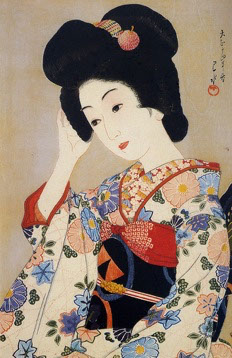 For the next few hundred years the techniques of Kobido were passed on through new masters. During the mid Meiji era (around 1888) French styles of massage and facial began to enter Japan. The Kobido clinic adapted to meet these new structures by improving its own regimen to include more in-depth treatments with moisturizing, cleansing, masque treatments, as well as other skincare practices.

After World War II, when Japan’s economy began to flourish during the 1950’s, Kobido’s 25th generation master relocated to Ginza, Tokyo, to establish a new and very exclusive clinic. This clinic was dedicated to the accommodation and treatment of the rich and famous. During Master Ito’s lifetime he took in only three apprentices. In 1990 one of these apprentices, Shogo Mochizuki, began to teach in the United States. In 2006, shortly before Master Ito’s passing, Dr. Shogo Mochizuki was appointed as the 26th generation master of the house and lineage of Kobido.

This is an Art

Kobido is an ancient art, and has remained mostly the same over the centuries. Yet, in order to remain as the most advanced facial treatment available, Kobido adapts to the world and times around it. The original techniques as set by the two masters remain, but the presentation and composition of treatments continue to be adapted and modified decade after decade.